For over 65 years, PUMA has delivered exceptional sports and lifestyle apparel to the world. When their team asked Perrill to assist with their newest online store in Australia, we couldn’t pass it up. 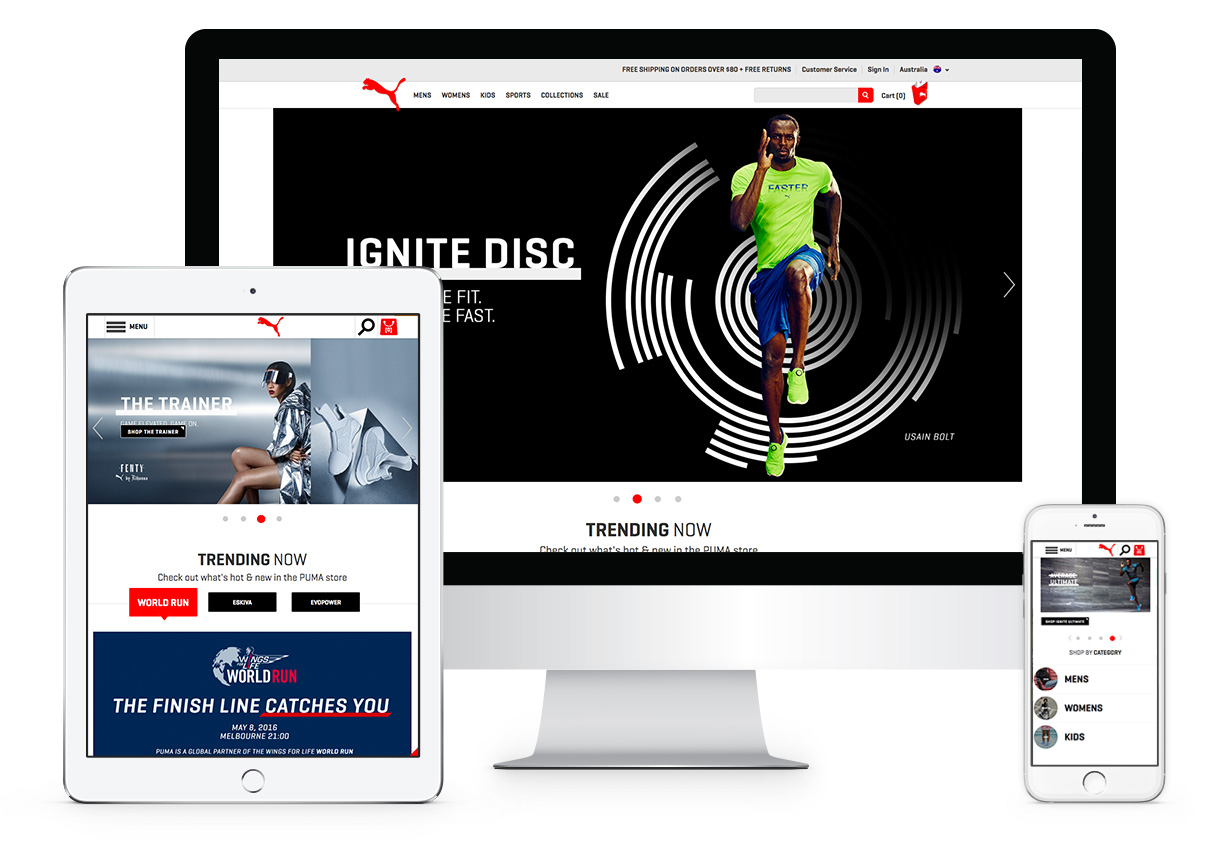 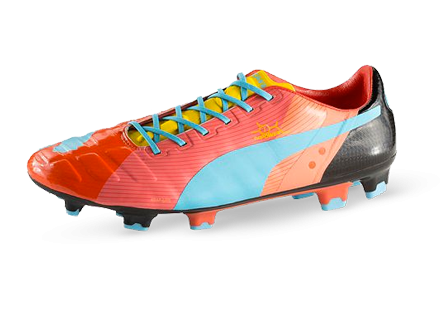 Magento is the most popular platform among top eCommerce sites

The average eCommerce consumer in Australia spent over $2,000 online in 2012 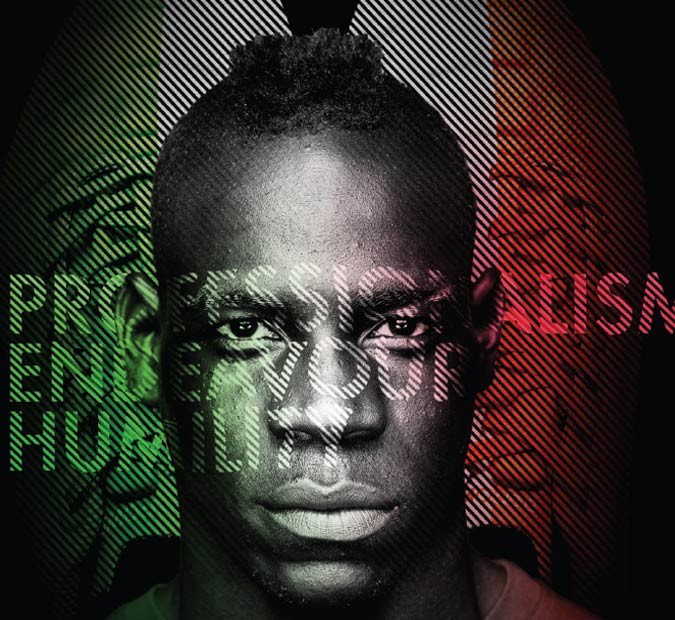 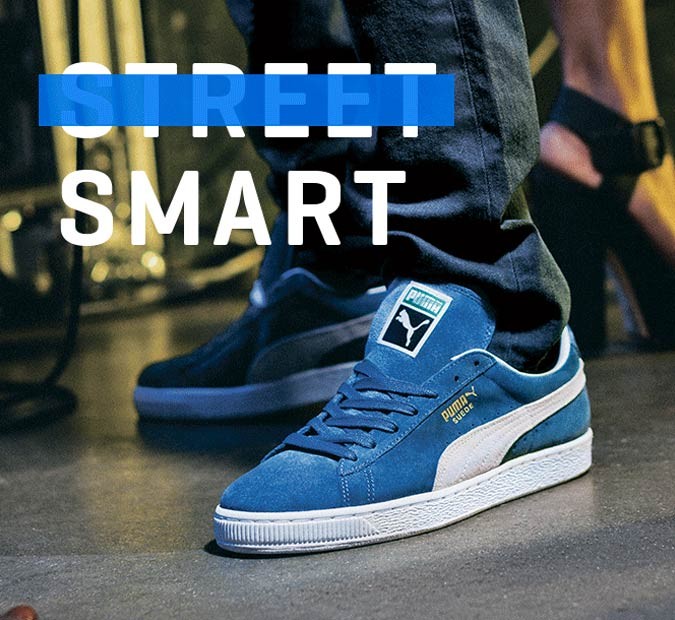 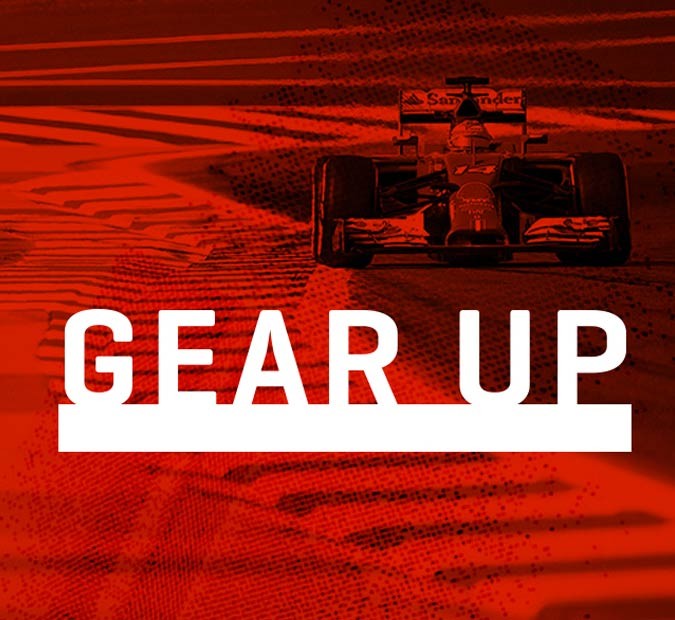 Perrill worked with PUMA to develop an alternative to the expensive and long development cycle of the existing eCommerce platform used in their European and American markets.

By customizing the Magento eCommerce platform, Perrill made the front-end of their new store look and function similar to their old systems at substantially lower costs. This approach significantly shortened the development cycle and allowed Puma to enter markets not financially viable via their former platform.

“We've worked with Perrill on a number of Magento projects for Puma. The team at Perrill has been quick and efficient not only helping us plan and build out various eCommerce projects, but their ability to work cross functionally and globally has been a tremendous asset.”
Tom Davis
Global Head of Ecommerce | Puma
Prev
Portfolio
Next

This site uses functional cookies and external scripts to improve your experience.

NOTE: These settings will only apply to the browser and device you are currently using.

Our site uses cookies. By continuing to browse this site or clicking the accept cookies button or closing this alert box you are accepting our use of cookies.