Drink Pink has been a successful charity campaign led by Redstone American Grill for over a decade. Every October, as part of its Woodfired Fund, Redstone donates $1 from every order of a select “Drink Pink” item to Pay It Forward – a nonprofit fund that helps breast cancer patients with their expenses while they undergo treatment.

The campaign raised over $50,000 in 2019 followed by $64,000 in 2020 – but there was still the inkling of untapped potential within the restaurant’s charitable efforts. What more could Redstone do to maximize visibility of and contributions toward this important cause?

The campaign had never been paired with a targeted digital marketing strategy in the past – until Redstone enlisted Perrill’s team to lead such a charge in the fall of 2021. Here’s how the team at Perrill used everything from in-house videography and design to copywriting and development to bring Drink Pink to life in an entirely new way.

The Challenge: Making a Splash in a Sea of Content

The overarching goal was to increase guest turnout and donations toward Drink Pink by implementing a fresh, engaging, and unified digital marketing strategy.

Beyond that, Redstone also wanted to expand upon future charity work through social media by engaging new and existing users, deepening its connection with local communities, and finding new ways to promote and increase donations.

The main challenge dealt with differentiating the campaign in an endless sea of content. Anyone can post on social media – and most people do. Your neighbor is posting about selling his lawn mower. Your coworker is posting about his kid’s tee-ball game. Your high school classmate whom you have not seen nor spoken to in 13 years is posting memes about hunting.

How, in this infinite expanse of (mostly) useless noise, do we find a way to promote Redstone’s charitable efforts and to increase donations toward an incredibly essential cause?

The Solution: Revamp the Redstone Presence

The Perrill team came together to strategize, create, and launch a unified campaign across all nine of Redstone’s locations throughout the U.S.

Then, an engaging user journey including QR codes, videos, stories, posts, and landing pages came together to guide hungry and thirsty scrollers from their phone screens directly to their seats. 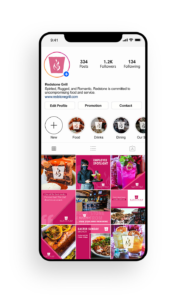 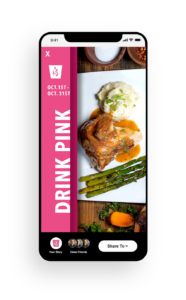 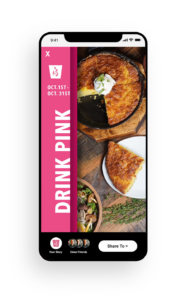 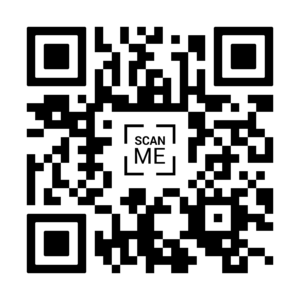 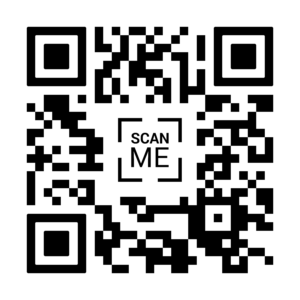 Project management was also put in place for all Redstone Woodfired Fund initiatives to ensure all benchmarks were made visible and trackable. Collectively, the campaign took over Redstone’s social presence for the span of a month and made it impossible for customers not to notice and get involved.

The result was a record-breaking donation total toward Drink Pink, surpassing the goal of $70,000 by over 67%. 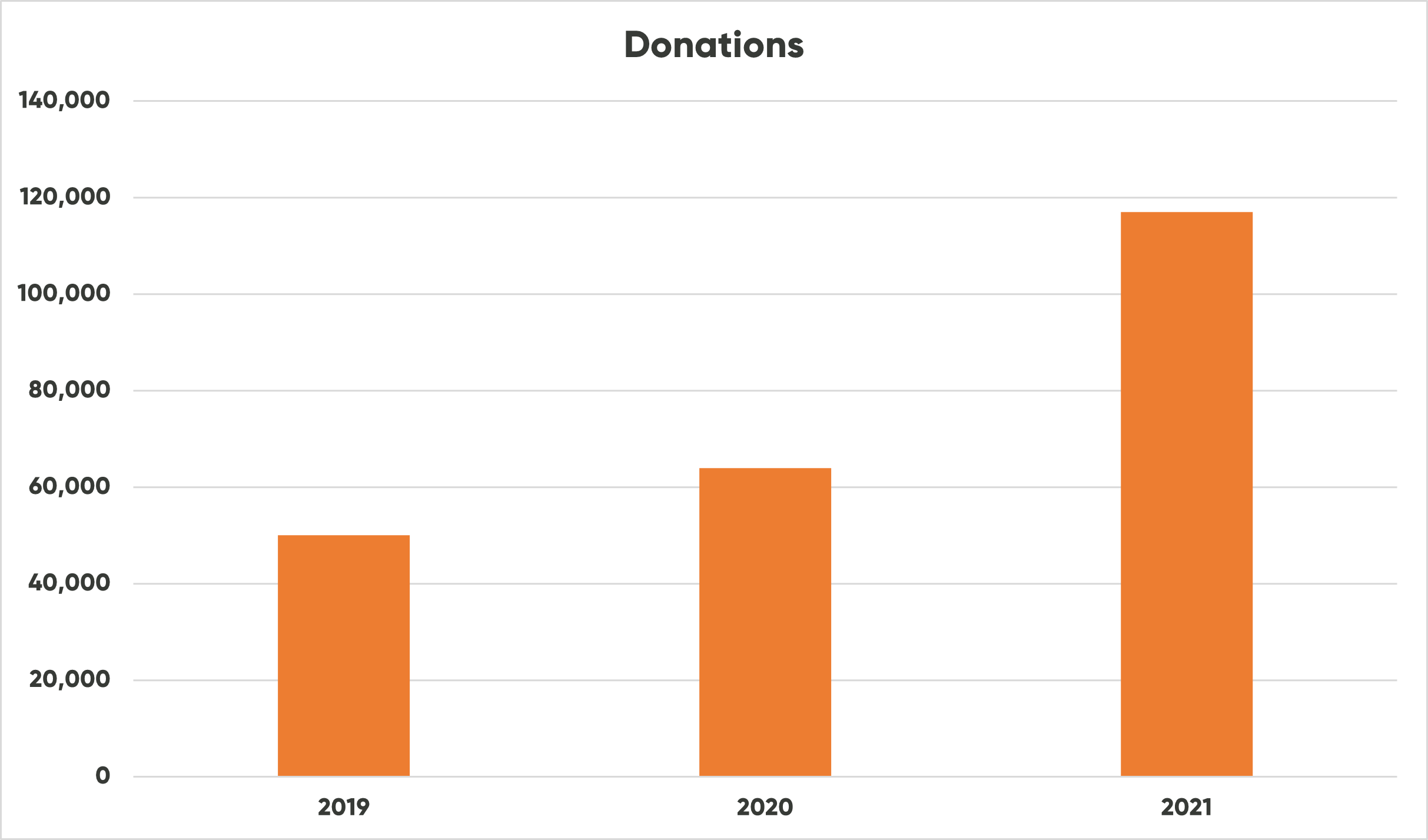 Perhaps most notably, the campaign opened the door for Redstone to launch Q2 and Q3 charitable initiatives in future years – all of which have seen increased visibility thus far in 2022 with help from Perrill.

This is just one example of how Perrill leverages a Unified Digital approach to strategize, create, launch, and optimize data-driven campaigns designed to make an immediate and lasting impact for our clients. Across social media, SEO, digital advertising, content marketing, and email, we collaborate entirely in-house to drive the right traffic and make sure it converts – and we’re ready to do the same for you.

The Metaverse: An Innovative Opportunity for Marketers